living in an iceberg 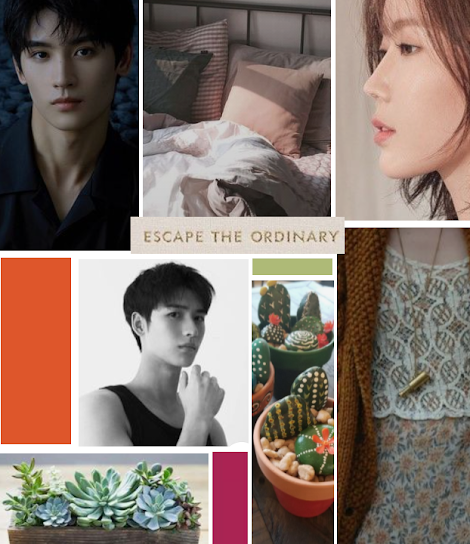 January felt it was frozen in time to Angel. It was one winter storm after another. She forgot about going out in these harsh times. It was best to stay indoors and possibly veg on old TV shows. Of course, it was wrong, but just when she thought, oh I might go back to work, life got complicated.

First, it was Fan. Angel didn't understand how her dad could have gotten wrapped up in Fan's life. They were always having to look for her in the neighboring bars. Sure, she always said she was fine, but she gave them a scare more than once. She knew her father did too much for her.

"Why should you even care about her?" It went against Angel's grain. This was not the Dad she knew. She couldn't leave him now. Someone had to pull him back from falling totally and completely under Fan's spell.

She was tempted to have words with that dangerous woman. Always out looking for a man for the night. Shooting pool and drinking shots of tequila. Oh, she thought she was something, all right.

Jared was under her thumb too. It left Angel bitter. Maybe that's why she kept sleeping with him. Honestly, she wanted to believe it was a winter thing. But somehow, it was on the sly at the best of their ability. Maybe it was a plus that her dad was always off during the night trying to keep up with Fan and her adventures in dating.

"But would you really call it that?" She asked Jared one morning when she was still in his arms before the sun could rise.

"I don't think she knows what real dating is," He told her in some countries, dating meant living together.

This made her laugh softly into his chest. "Is that what we're doing?"

"Maybe something like it," he smiled back and she wondered how much longer they could keep this up in her father's apartment. Other wise they were strangers when her father was around. Missing each other by minutes.

I'd love to hear from you. Thanks for visiting.