Waiting for ya to pull me in 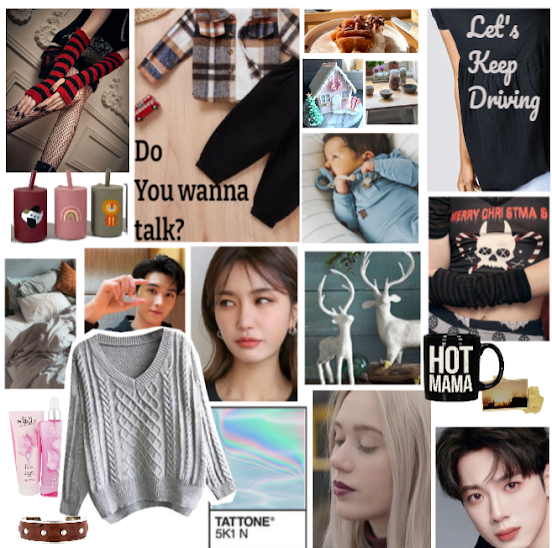 Jared thought it might take the rest of the month to get over Thanksgiving. Of course, Christmas was coming. It felt as of late he just couldn't get enough sleep.

"You were tossing and turning, all night," Angel looked him over and even felt his forehead as she was eating oatmeal with him in the wee morning hours. "What's up?" Her look of concern only made him look away and he put another warm gooey spoon full of oatmeal in his mouth. Possibly so, he wouldn't have to talk.

"It's nothing," he managed to say. If only, Kenny hadn't dropped by that day while Angel was still at work. Kenny wanted to talk about Cara. He was sick with worry. He wanted to know what kind of life she'd had.

Of course, he'd never thought much about it. He just considered her another misfit. He didn't know why she didn't get married. But the more he thought about it, he knew Jay must have had something to do with it.

Naturally, they were two students who never studied. They didn't like to study. Instead, they used to hang out together long before they became stepsiblings. Jared told Kenny that he remembered Cara didn't really have a  mom. Maybe she could have had one, but her dad never trusted her and now they were just strangers.

Yeah, maybe he did feel a little sad for Cara, but not that much. Jared knew Kenny wanted to talk to Jay about her, but Jared insisted, "Don't. Just let it go."

Jared thought his older brother was in a better place now. He had Amanda and maybe things would turn out better for them if only..well, time was always involved. Sure, he wished his brother would make the most of his marriage. After all, that's all Jared wanted to do with his own family.

It was best not to dwell on all the domestic shit they'd gone through growing up. It was time to make good memories, not settle into all the bad ones.

"Maybe we need to get the Christmas tree up," He then smiled.

"I thought so too," she smiled back. He put his hand on top of her hand. He sighed. Yes, he wanted to make this the best Christmas yet.

I'd love to hear from you. Thanks for visiting. 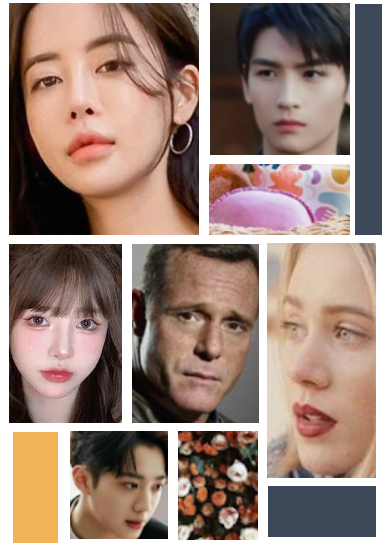 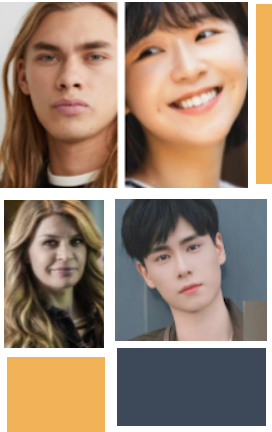